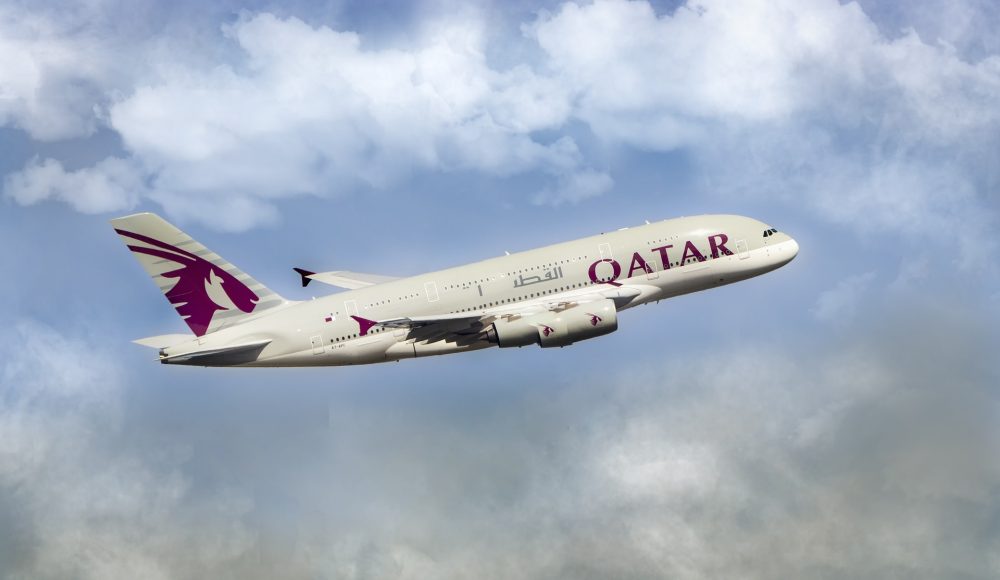 UK-Qatar international trade has shown significant growth in 2017, with the UK’s export to Qatar increasing by 21.9% from October 2016 to October 2017 when compared to the year prior. Qatar mainly imports machinery and mechanical appliances and precious stones and metals from the UK, around 65% cumulatively.