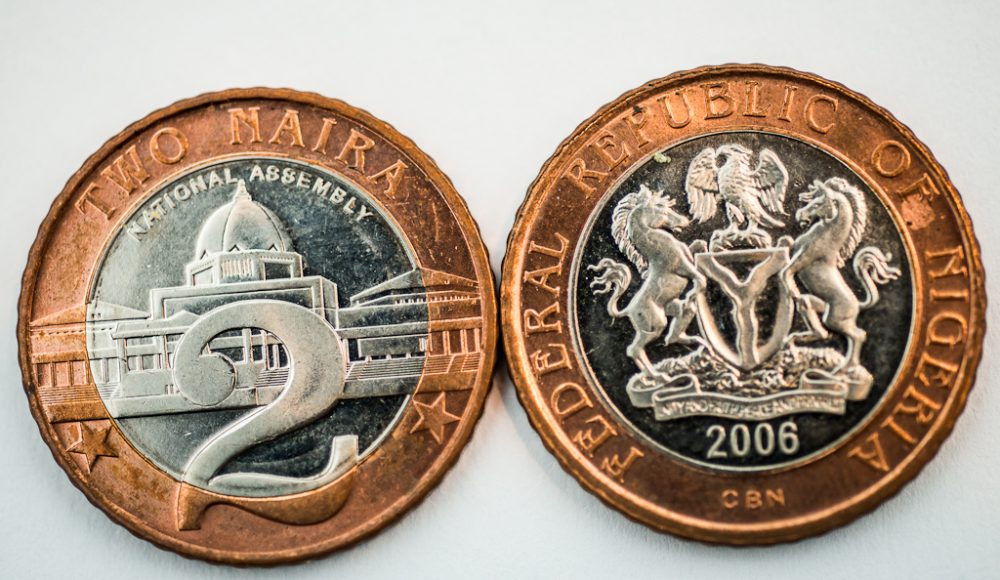 Originally published on www.thisdaylive.com on March 5, 2017, by James Emejo in Abuja

Shipping to countries that include the Netherlands, India and the United States, Nigeria’s exports rose in Q4 2016, but dropped in total year over year from 2015. Imports dropped a bit in Q4 2016 but were up year over year, a direct reverse to the export situation. Find out more about Nigerian foreign trade.