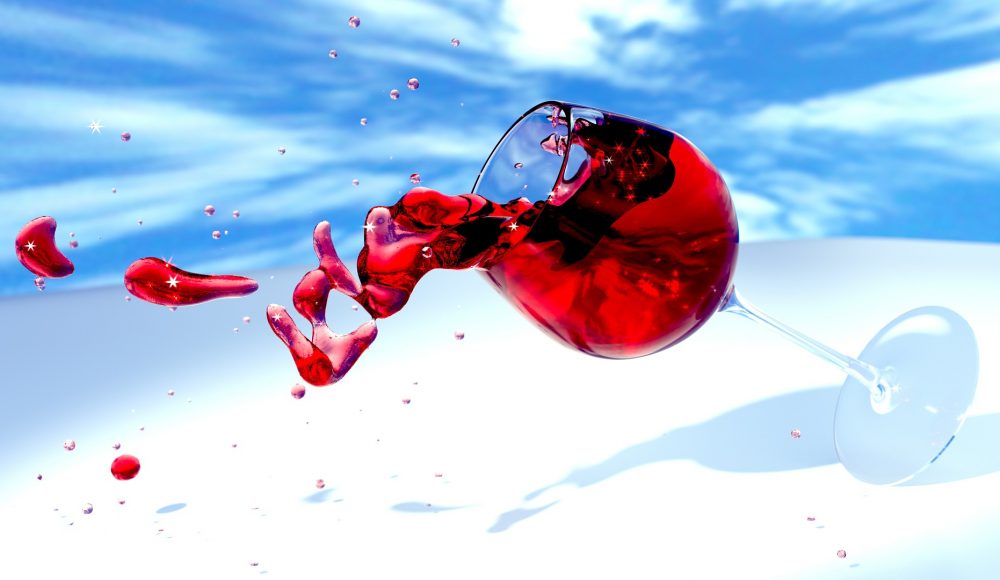 Originally published on http://www.stuff.co.nz on March 9, 2017, by Gerard Hutching

“To be third ranking in terms of value in the world’s largest wine market is outstanding, especially given New Zealand produces less than 1 per cent of the world’s wine.” –Philip Gregan, CEO of New Zealand Winegrowers

Just behind Italy and France, New Zealand has quickly become a top player in the wine import sector for the United States. Find out more about New Zealand’s wine industry and its exports to over 90 countries.