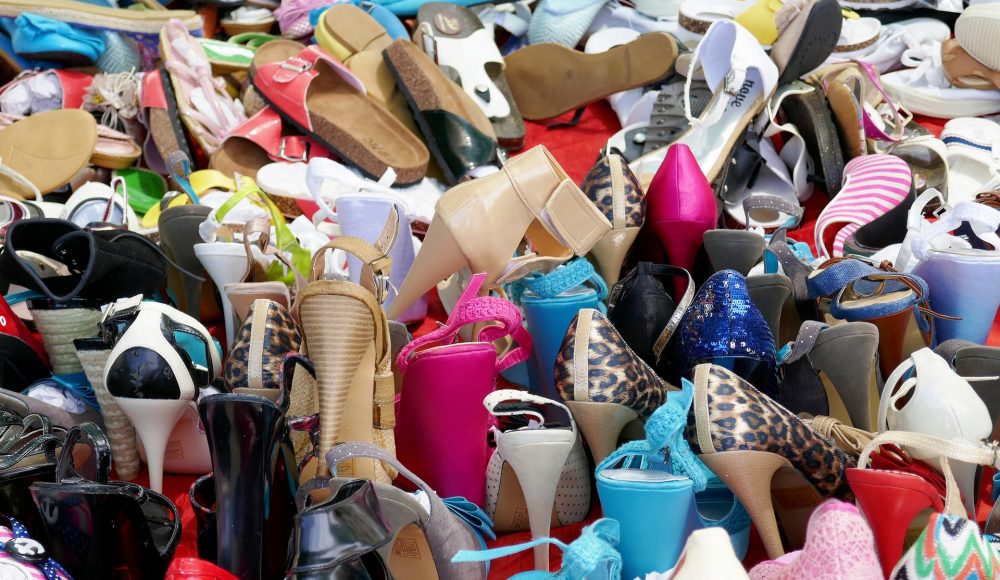 Originally published on www.ajot.com on December 18, 2017, by Peter Buxbaum

Import of fake and pirated goods is about half a trillion dollars, estimated at 2.5% of total global import. According to experts, the largest fake goods producer is China which copies mainly U.S., Italian and French brands, with footwear being the most popular item to recreate on the cheap. Mexico, Russia and Thailand also have problems with exporting knock-off products.

Find out more about counterfeit items and fake goods in international trade.