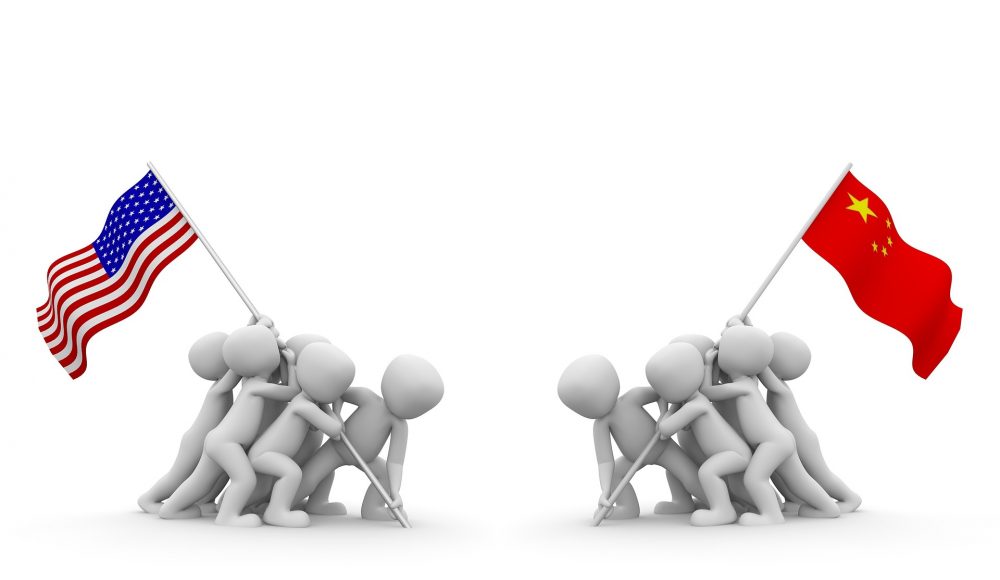 Originally published on www.bbc.co.uk on November 10, 2017

Leaders of the two largest economies revealed distinctly different visions for international trade development in the 21st century during their speeches at a summit in Vietnam. Chinese President Xi believes that globalization represents the best path forward, while President Trump makes the case for free competition without the support of large trade alliances.

Learn more about these different approaches to the future of international trade.