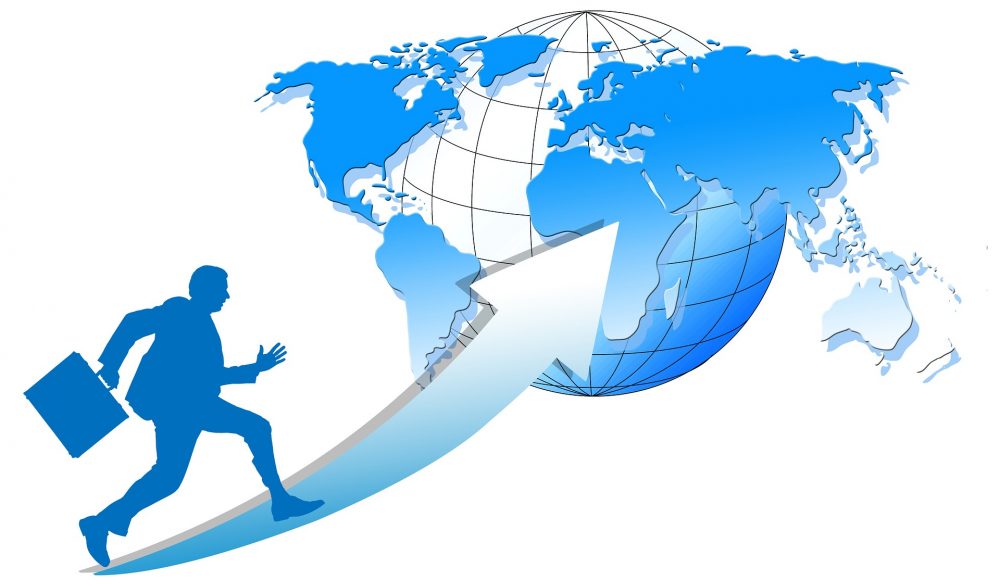 Originally published on http://thediplomat.com on March 16, 2017, by Daniel Bellefleur

One thing is certain, and that is that 2016 brought a lot of uncertainties for international trade and investment. This ambiguity was caused in large part by political shifts in Europe, North America and Asia, by the increasing governmental focus on nationalism and a general feel of anti-internationalization. These developments may serve to shrink some larger economies, but conversely they may work towards providing new opportunities for emerging economies and serving to bring progress and innovative trade initiatives between non-traditional trade partners such as Asia and Latin America.

“While the world focuses on presidential tweets and the viability of the European Union, Asian companies can take the reins and blaze a new trail in Latin America as traditional commercial partners pull back to their home fronts. By the same token, companies in Latin America can and should look westward to Asian growth markets rather than continuing to focus their gaze northward.”

Learn more about this new development of international trade.